Break it down: how hip hop exemplifies the principles of innovation

To celebrate Black History Month, I wondered where I might find innovation in black culture, and I didn’t have to look very far. Black music has always been a source of innovation – blues and jazz being prime examples. Then you’ve got hip hop, which over 40 years later, still dominates the current cultural landscape and perfectly embodies innovation and agility.

But first, a little bit of history.

The story of hip hop

Hip hop emerged from the Bronx in the early 1970s, reflecting post-industrial decline and a rapidly changing economy. As the city’s economy fell apart, demographics shifted, and much of the white middle class moved to the suburbs. This rapid shift also brought rising crime and poverty. As a result, urban youth turned to the streets for recreation and self-expression. Abandoned buildings and parking lots set the stage for block parties. DJs and MCs brought the music by setting up mobile sound systems. Sheets of cardboard became dance floors for break-dancers, and brick walls transformed into canvases for graffiti. This collision of cultures and makeshift sensibility set the stage for hip hop to develop its own unique style, but more importantly the inherent characteristics for the movement to continually grow and evolve. Hip hop as a genre is now over 40 years old and it’s this agility and experimentation that have given it true longevity. Early on, hip hop saw an explosion of new techniques which created both its unique sound and set the precedent for experimenting with new ways of making music.

Sampling is the act of taking an existing record to manipulate it or extract bits and pieces to be used on a new record as melodies or beats. Copyright laws didn’t protect music from being sampled, so artists had a huge back catalogue to play with, free from legal trouble; from jazz to rock music, even extending to sound clips from films. Sampling became a fundamental pillar to hip hop and gave early pioneers a new, and creative way, of music production.

Whilst sampling flourished in the early days, legislation soon caught up with the movement, driven by copyright owners wanting recognition and compensation for their creativity. Sampling became complex and costly, forcing producers to experiment once again, and as before, a new style emerged with the hip hop genre producing yet more original sound.

Scratching is “nothing but the back-cueing that you hear in your ear before you push it [the recorded sound] out to the crowd”, as described by one of it’s early developers, Grand Wizard Theodore. Artists essentially harnessed a sound that was uncontrollable, into something that became a core element of the sound.

Beatboxing, creating musical sounds using your mouth, emerged as support for MCs when no music was available. It’s a great example of constraints prompting innovation, a problem solved through experimentation, evolving from simple beats into complex sounds.

In the early days of hip hop, rap lyrics were very basic; take Kurtis Blow’s “The Breaks”, released in 1980:

The image above is a snippet from the song, when highlighted, it shows a basic A-A-B-B rhyming pattern, which is simple and predictable.

Fast forward to 1986, and rhyming in rap music has not only evolved, but it has also gotten better.

Take songs like “Eric B. Is President” by Eric B. & Rakim:

Here, you can see a much more complex rhyming pattern, including multi-syllable rhymes.

Check out this fantastic video by Vox to learn more:

A cypher is a gathering of beatboxers, rappers, and/or break dancers making music together. The performers interact with a free flow of improvisation of words, sounds, or movements to create a complex matrix of sharing. The circle can go on continuously, as long as MCs, beatboxers, dancers, and the crowd keep the fluidity of the cypher going. It’s like a live-action test and learn, with each performer building on what’s been created.

Being bold and provocative

In the early 90s, the hip hop group, N.W.A caused a profound shift in the genre. Their bombastic sound, hard-core images, and lyrics were part vulgar, poetic and provocative.

Despite the immensely negative portrayal and connotations of the group, N.W.A used hip hop as a medium to speak about the issues in their environment, including poverty, gangs, drugs and unemployment.

N.W.A encouraged MCs to explore their rawest thoughts, no matter how obscene, and they truly pushed the boundaries of what you could say on a hip hop record. The genre is seen far differently than it was before they were on the scene.

Fun fact: the “Parental Advisory” label, launched in response to acts like N.W.A and 2LiveCrew, was subverted by artists. It made explicit content easier to find, and the controversy actually drove its appeal, so many acts included profanity on purpose to earn the sticker and increase their sales.

Fast forward to 2017, and NWA’s “Straight Outta Compton” was archived by the American Library of Congress, which archives “culturally, historically, or aesthetically significant” works. Oh, the irony…The parental advisory label has become mostly obsolete, however, its introduction highlights the struggle between those who want to push boundaries and those that want to maintain the status quo.

Hip hop culture is worldwide. You’d be hard-pressed to find any country that doesn’t have some kind of hip hop scene. This is in part because hip hop remains accessible. At its simplest, you can make a beat with your mouth – beatboxing – or on a school desk, and create or recite lyrics about anything without singing. The proliferation of cost-friendly, music-creating software and hardware puts more involved participation in reach and allows flexibility in creativity and even pathways to entrepreneurship.

There’s no denying that the lyrical content of hip hop can be confronting, but hip hop culture at its core is built on values of social justice, peace, respect, self-worth, community, and having fun.

One of its original, primary strengths was that it allowed young, creative Black and Latino youth to create art that reflected the reality of their lives, of the neighbourhoods around them, and of the wider social circumstances in which they found themselves. They were making the most out of their basic human right to, as N.W.A suggested, “express yourself”. [3]

Hip hop is innovation in action. The experimentation (from sampling to scratch, break-beats and beatboxing), and agility (with wordplay, pivoting and provocation), goes to show that innovation is hard-wired in, and why, despite being prematurely called a dead art form, hip hop continues to be a dominant force that influences culture around the world. 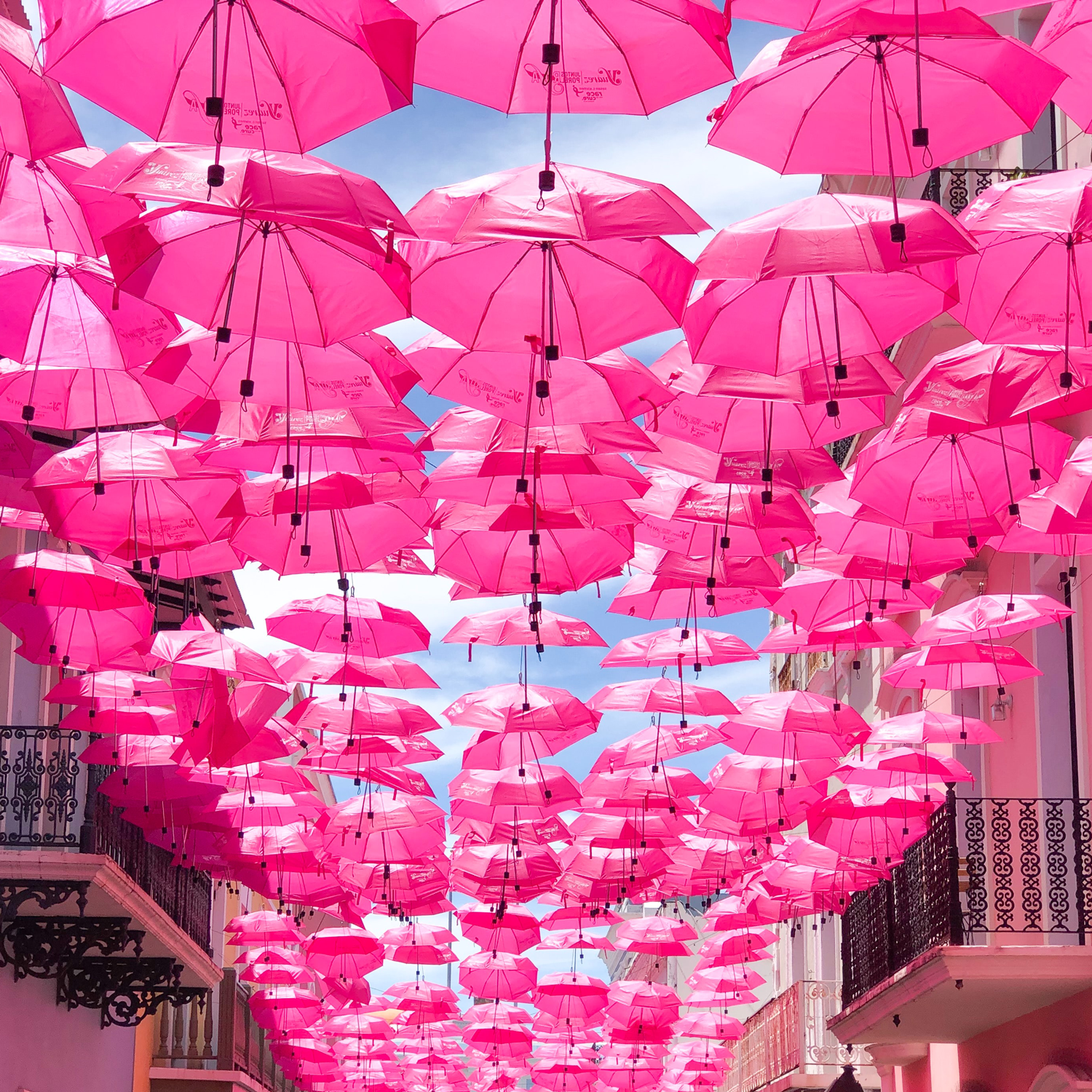 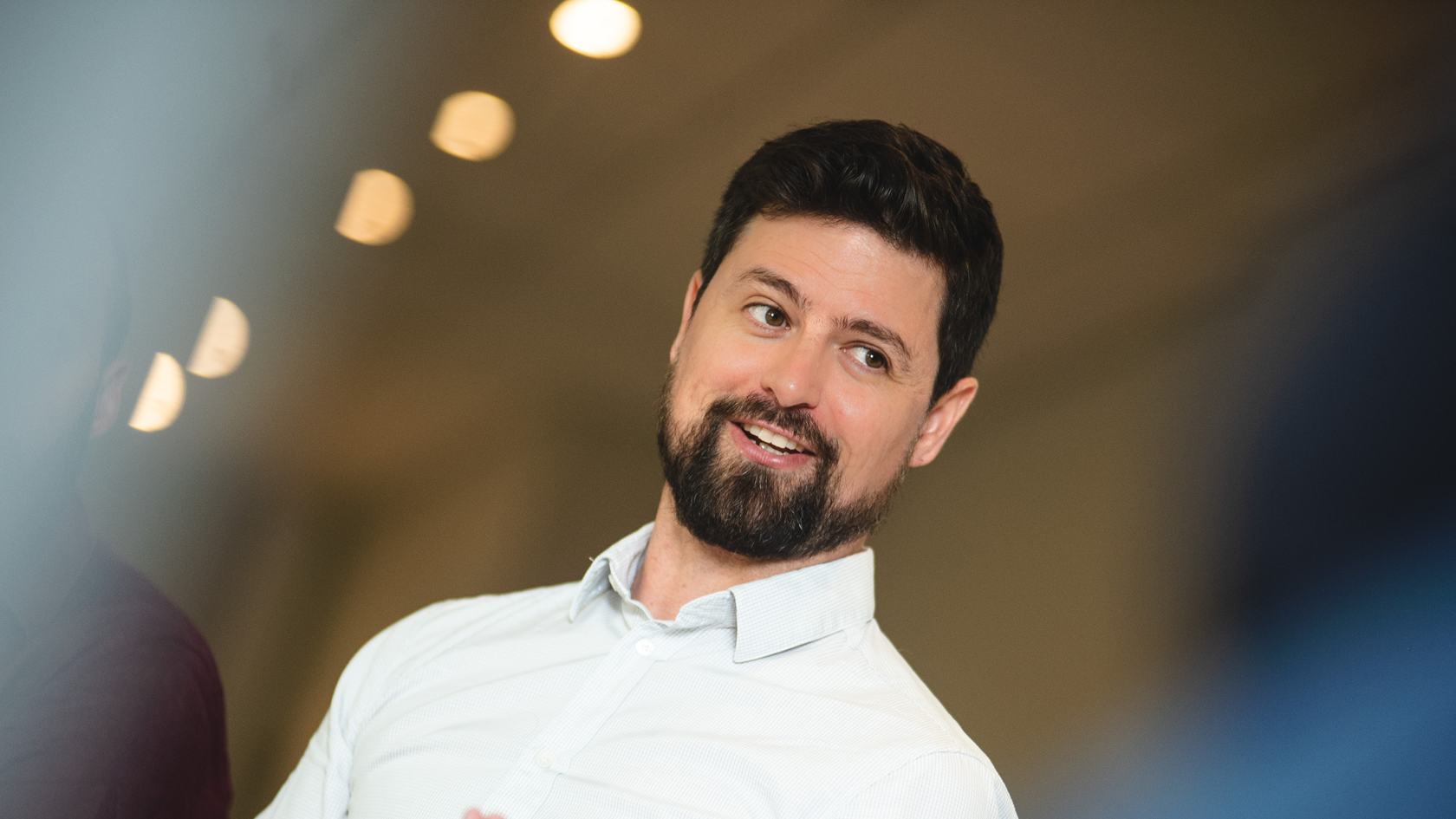 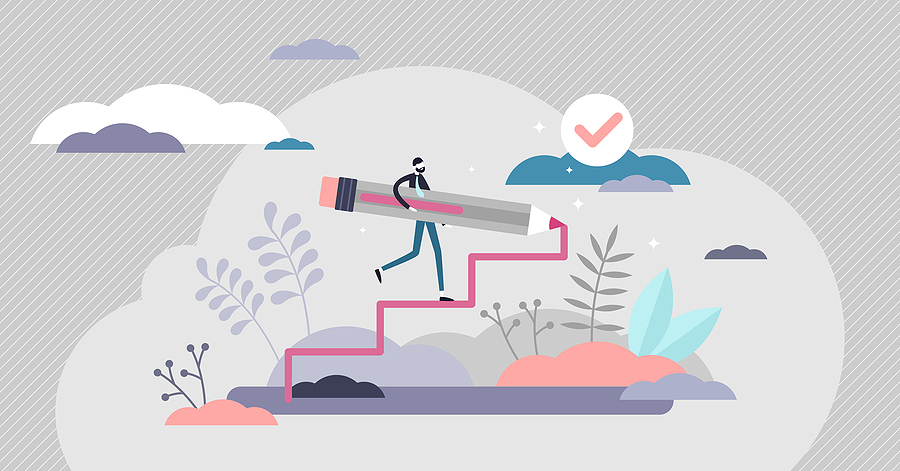 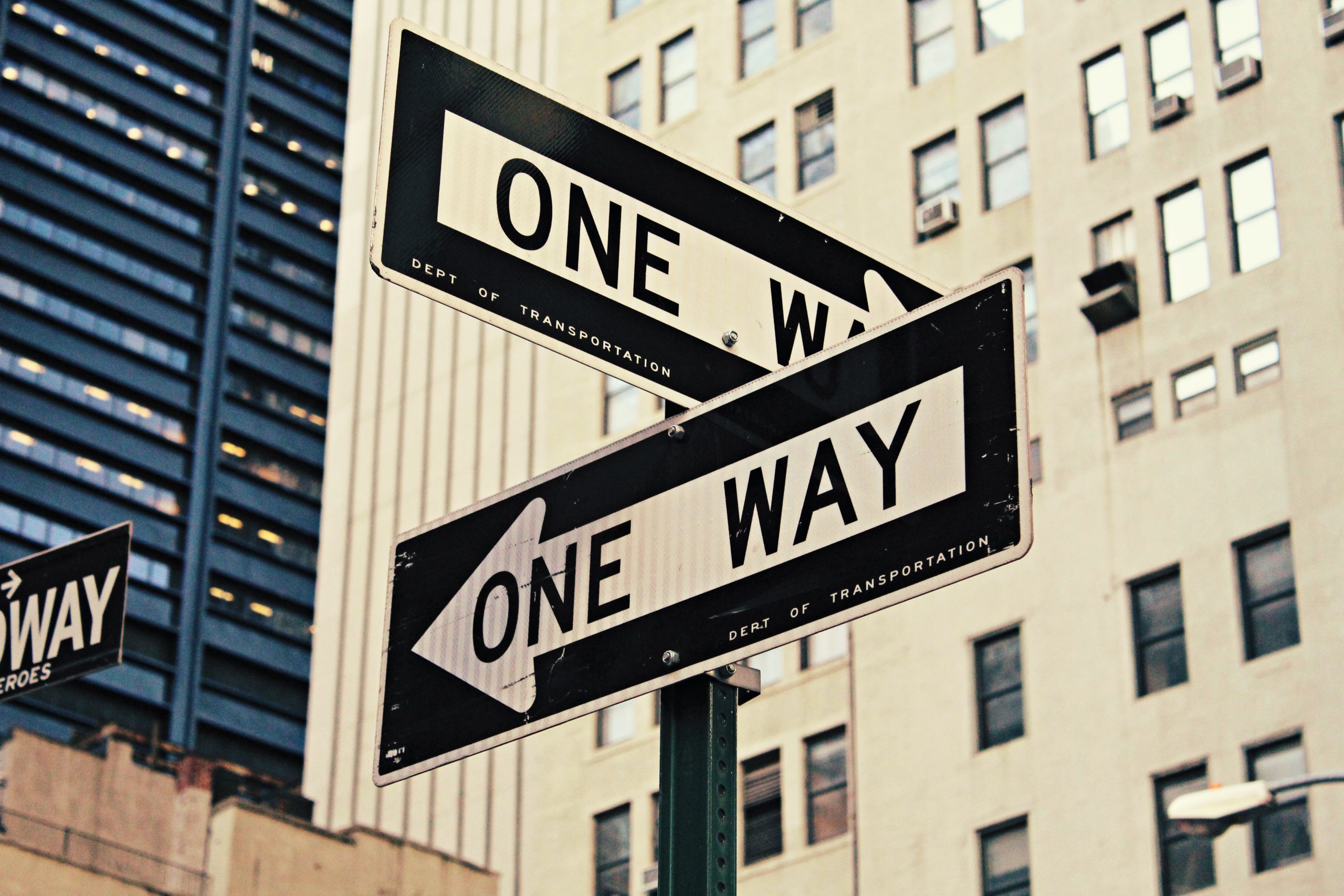 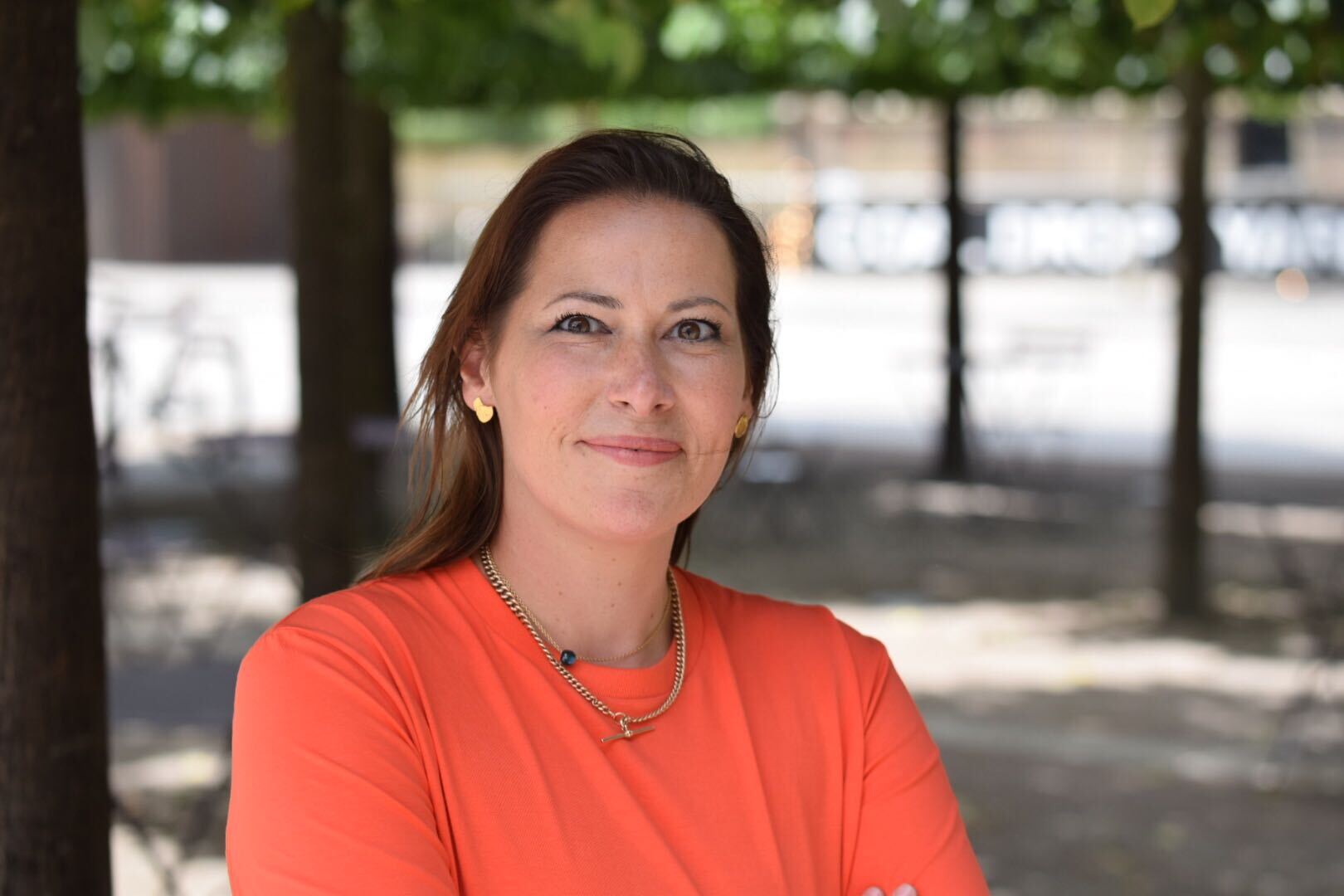 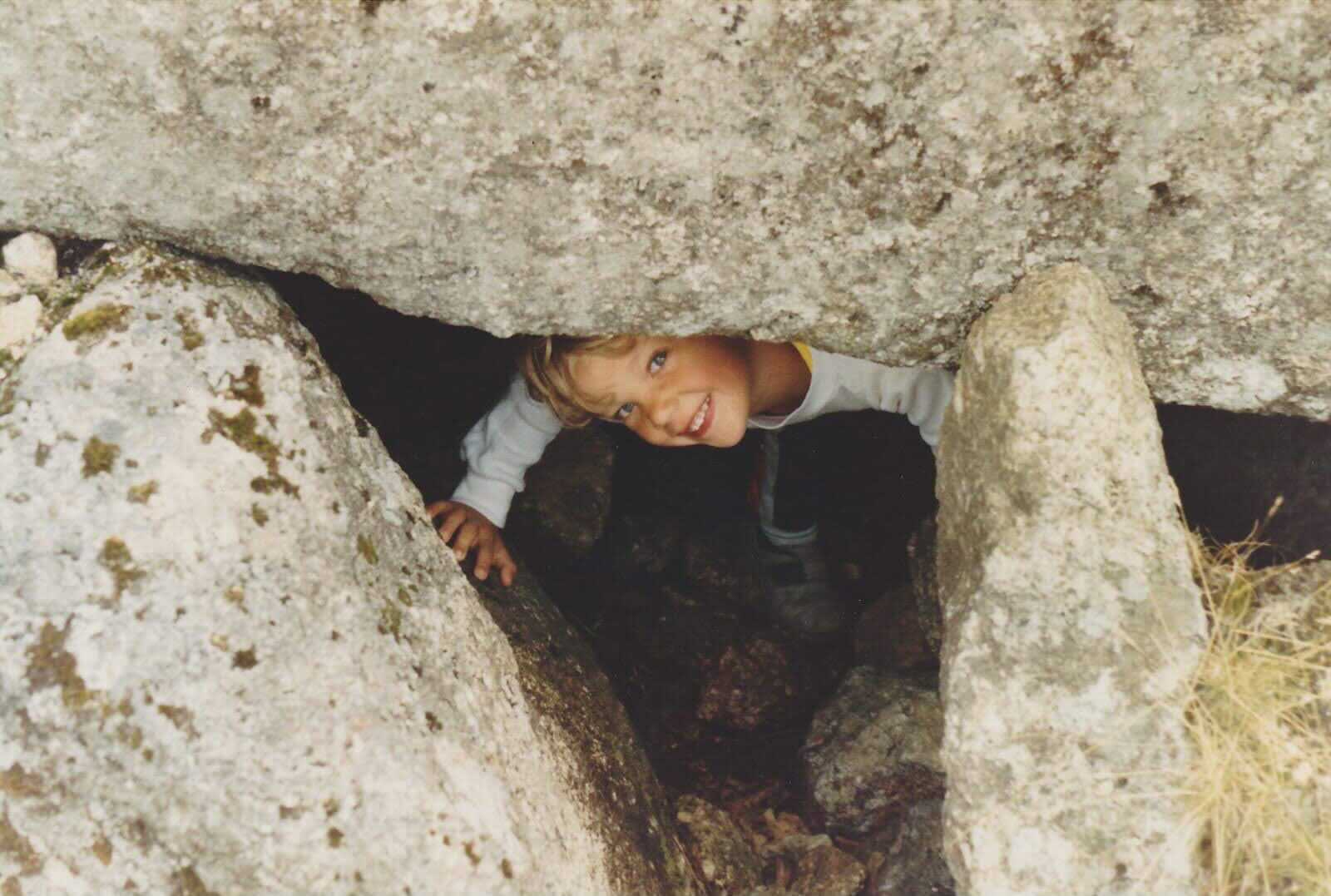 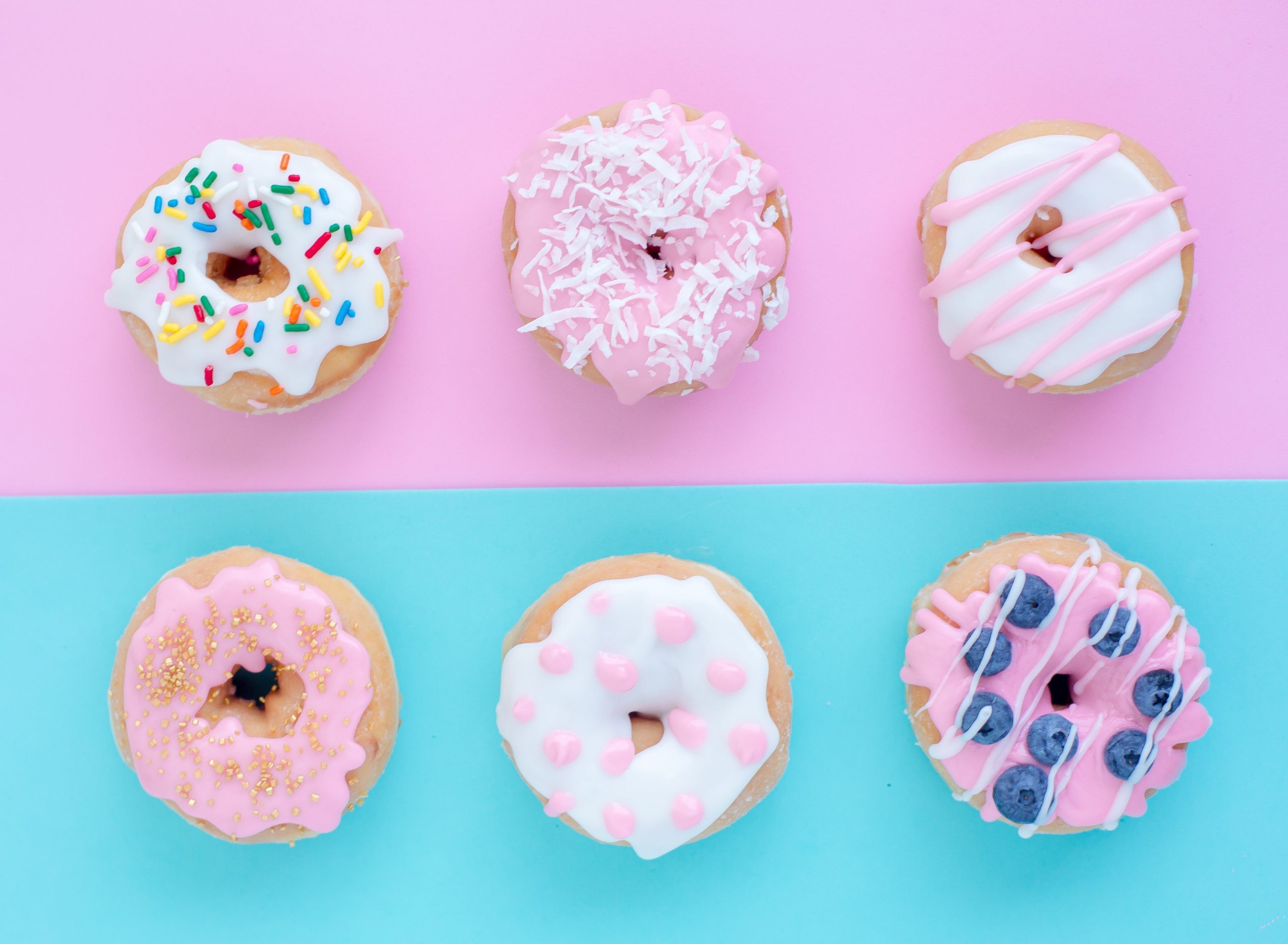 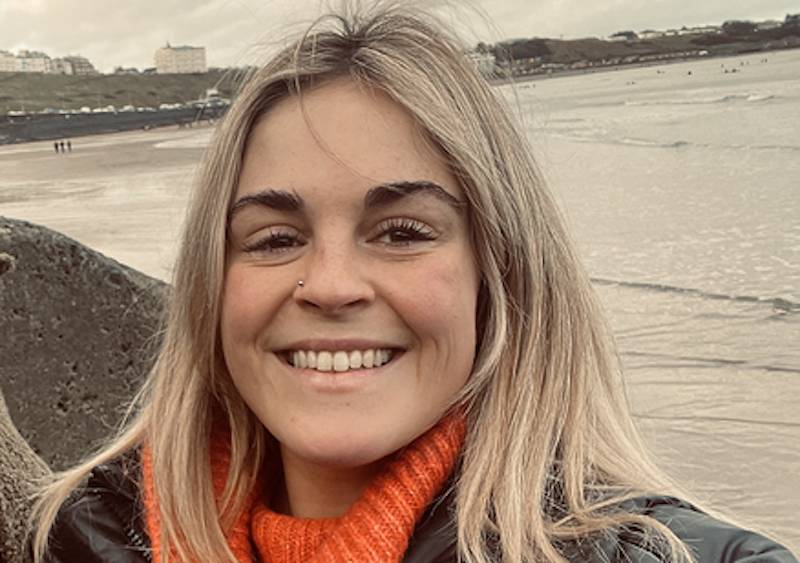 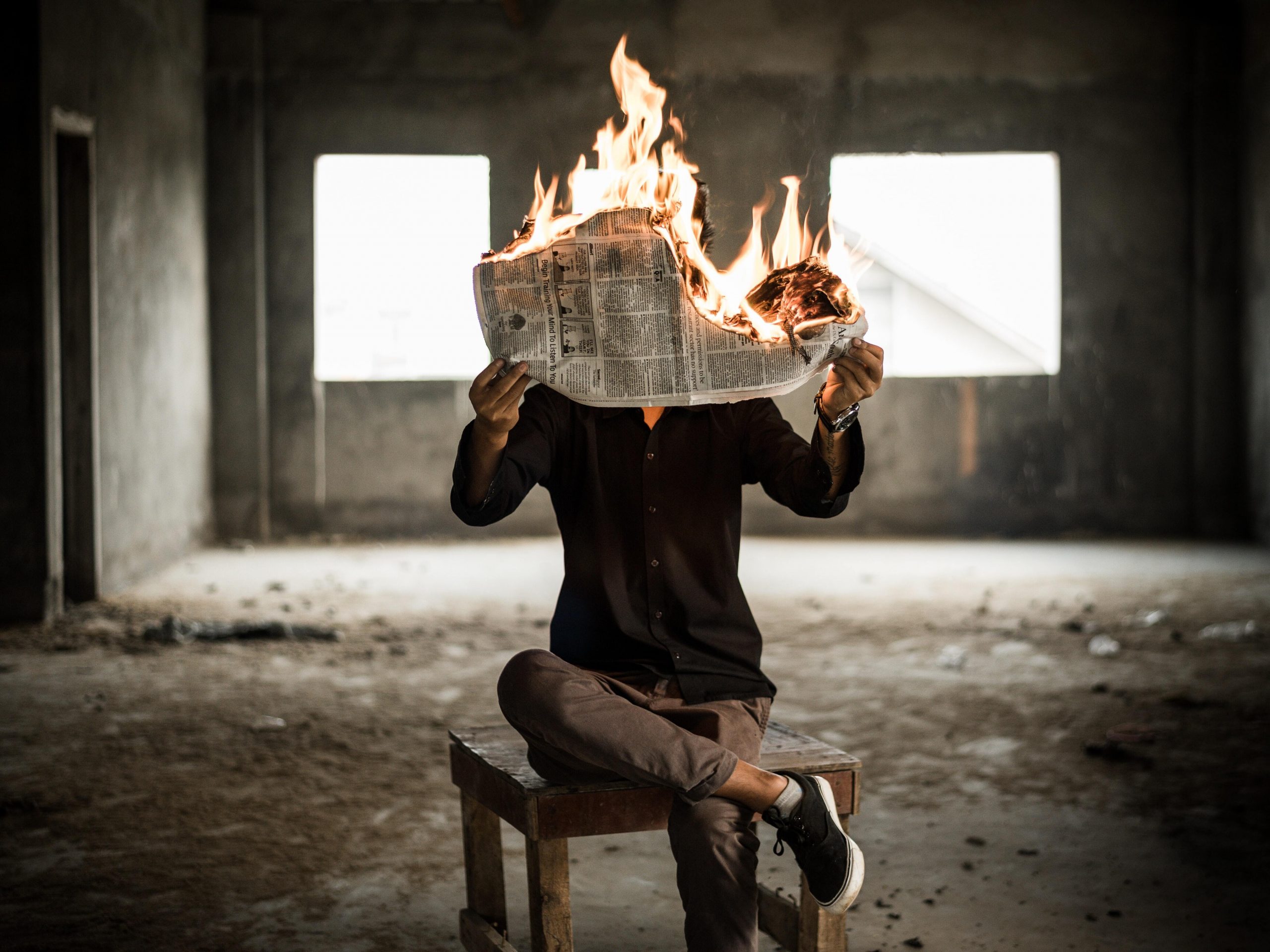 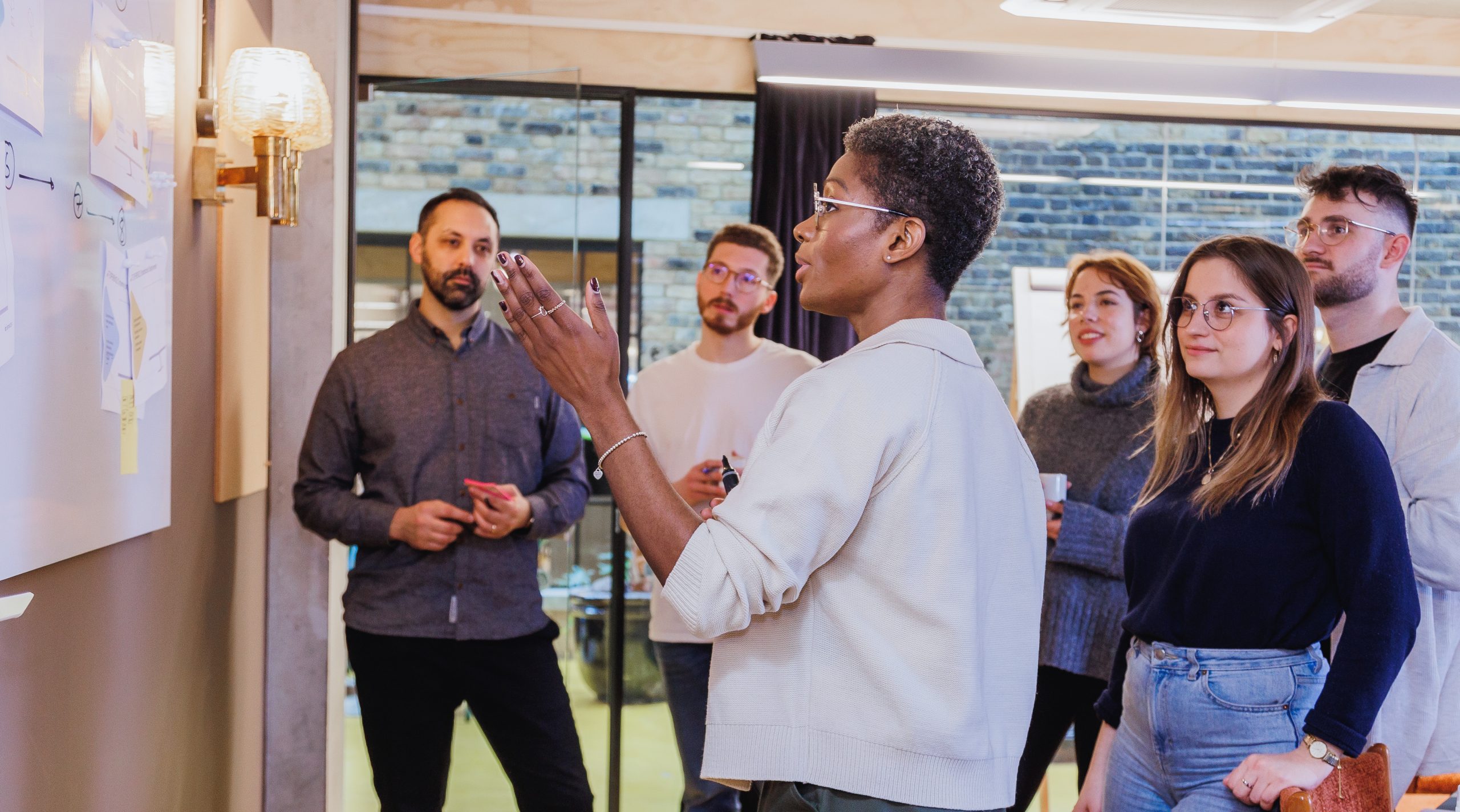 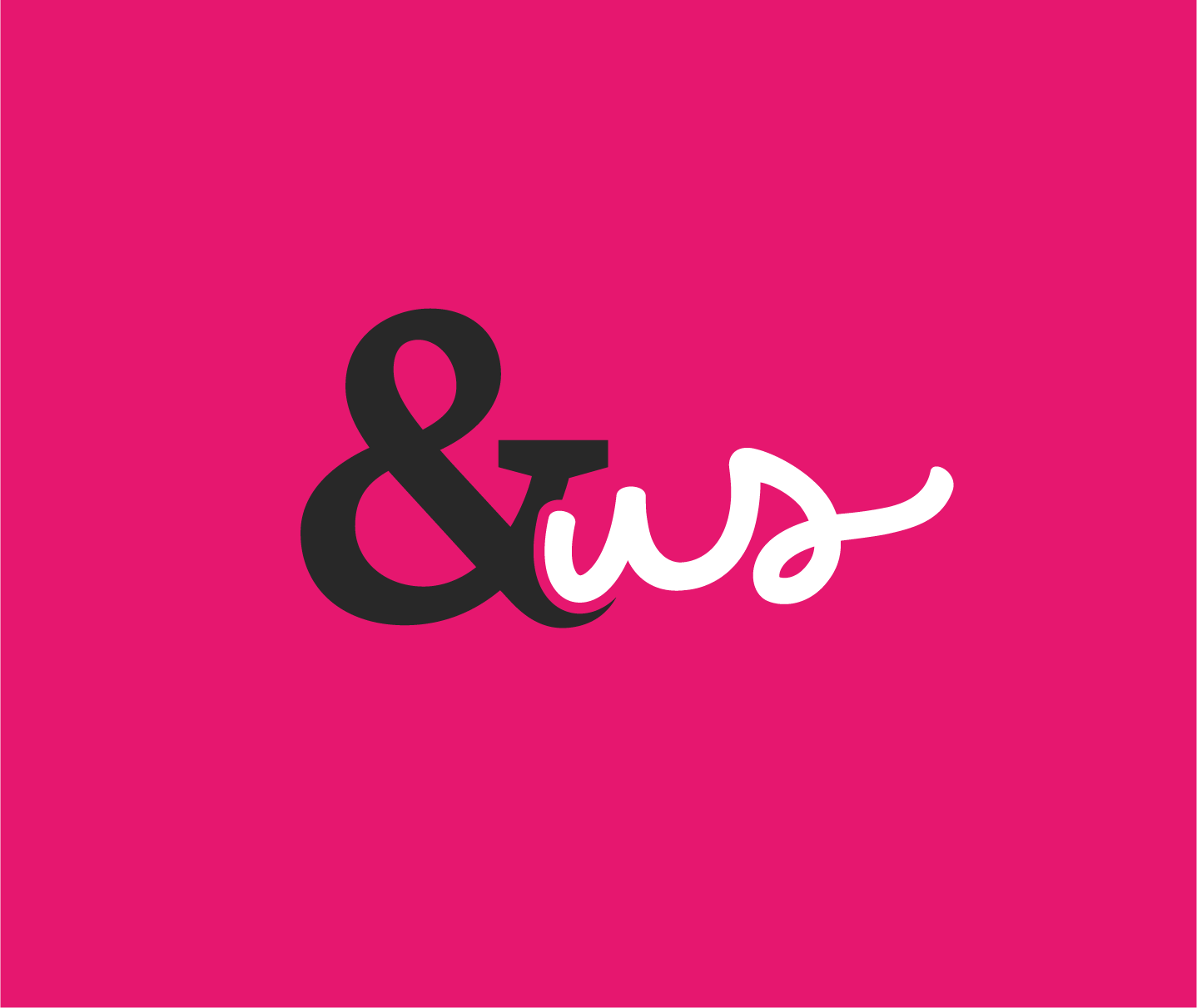 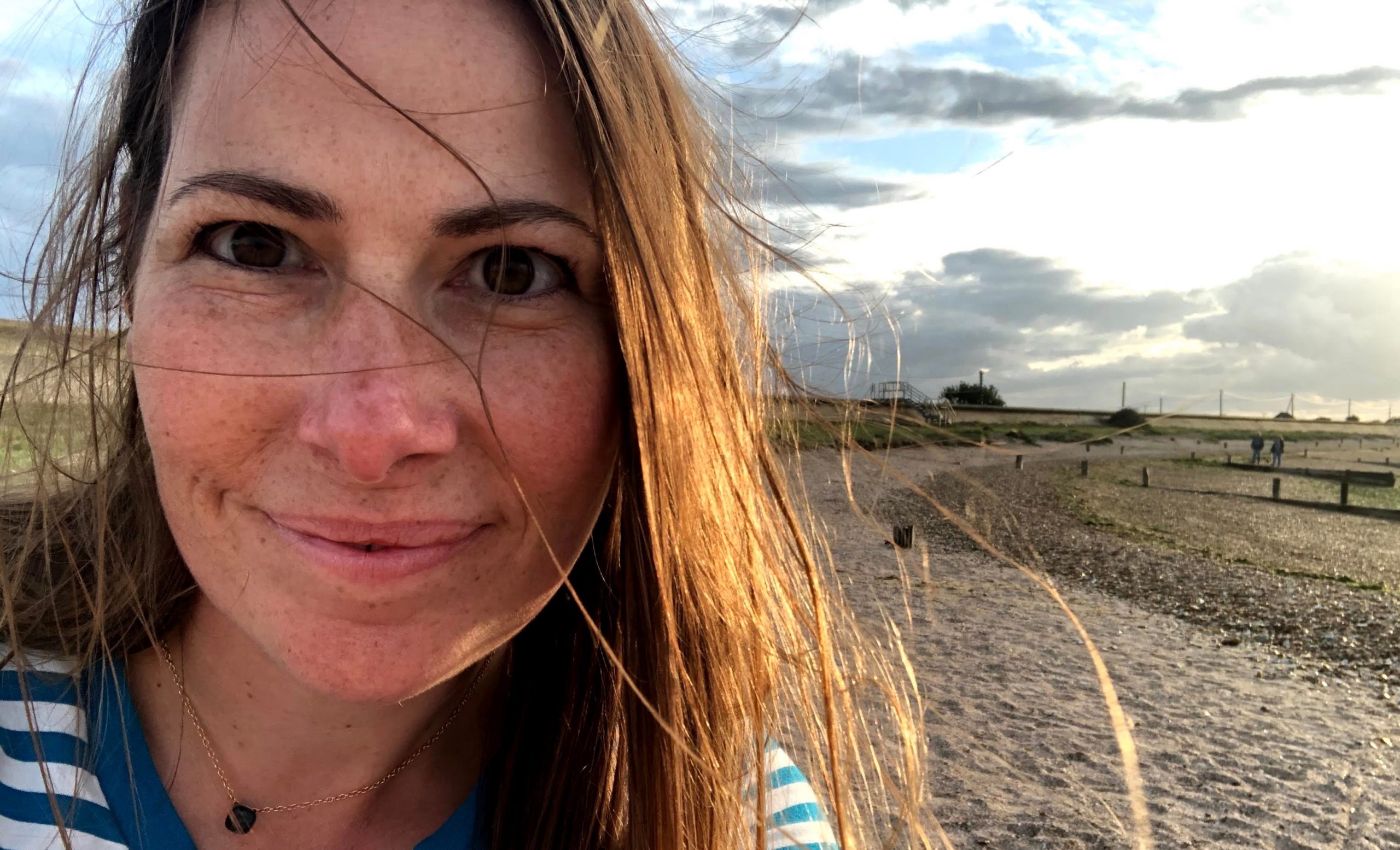